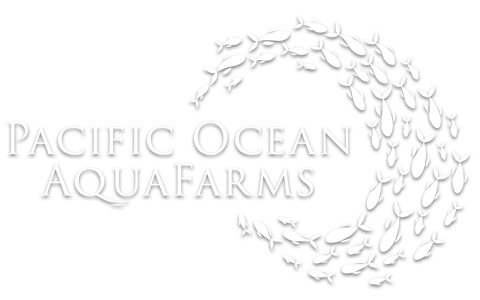 A Collaboration for Sustainability

Pacific Ocean AquaFarms (POA) is a collaboration between Hubbs-SeaWorld Research Institute (HSWRI) and Pacific6.  HSWRI is an internationally respected institution with over a 55-year legacy of pioneering marine science and environmental conservation, and 40 years experience with marine fish aquaculture. Pacific6 is a Long Beach based investment and development firm committed to important initiatives that positively impact people and their communities.

Both organizations share a vision for how sustainable marine aquaculture can help feed a hungry world and provide new resources to supplement the U.S. seafood industry – by emphasizing proven science, embracing regulatory oversight, utilizing best practices and latest technologies, and demonstrating a diligent concern for the environment. 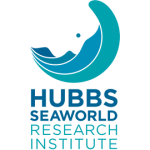 “Our mission is to demonstrate both environmental and economic sustainability because they are inextricably linked.” 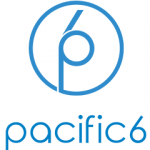 A MODEL FOR THE DEVELOPMENT OF OFFSHORE AQUACULTURE

POA has selected California yellowtail (Seriola dorsalis) as the preferred species for farming. California yellowtail is a transitory, seasonally abundant species that is native to southern California and thrives in the fast-moving water column. They are valued as both a game and food fish, related species are farmed successfully and sustainably around the world, and are highly prized in sushi markets – sold as Hiramasa.

POA’s focus will be to provide a fresh, sushi-quality product that competes with foreign imports. The culture of yellowtail should help to offset the current demand for imported fish from other countries and reduce the carbon footprint related to imports of yellowtail from outside the U.S.

From Hatchery to Harvest

HSWRI has cultured California yellowtail since 2003 at its San Diego hatchery – the only yellowtail hatchery on the west coast of the U.S. As a result, their culture cycle, methodology and adaptation to open-ocean pen farming are well understood. The hatchery will provide juveniles to Pacific Ocean AquaFarms so that the origin and grow-out of every fish can be closely monitored and traced.

Careful stocking will allow for natural schooling so the fish can grow in an environment promoting optimal health. POA will follow industry best practices and embrace the strictest regulatory oversight and food safety standards to guarantee premium quality, and the short journey from farm to plate will ensure the freshest product available.

The farm will allow for year-round production and employment – providing consistent product to market while working in conjunction with local commercial fishing operations.

The project will demonstrate both commercial feasibility and environmental sustainability – establishing the highest standards for domestic seafood production through responsible marine aquaculture. 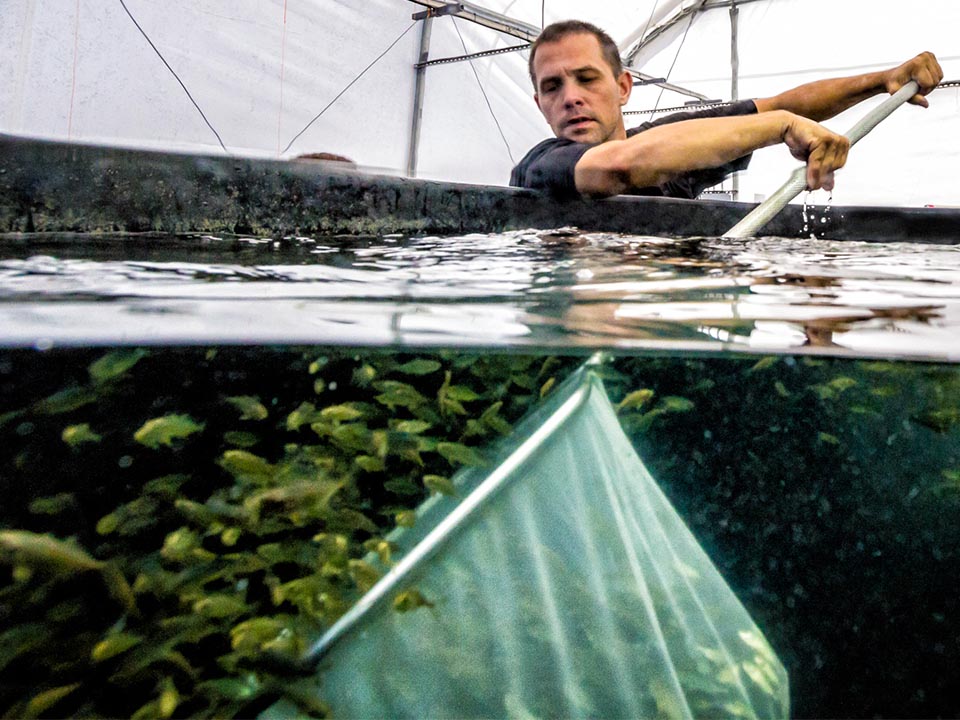 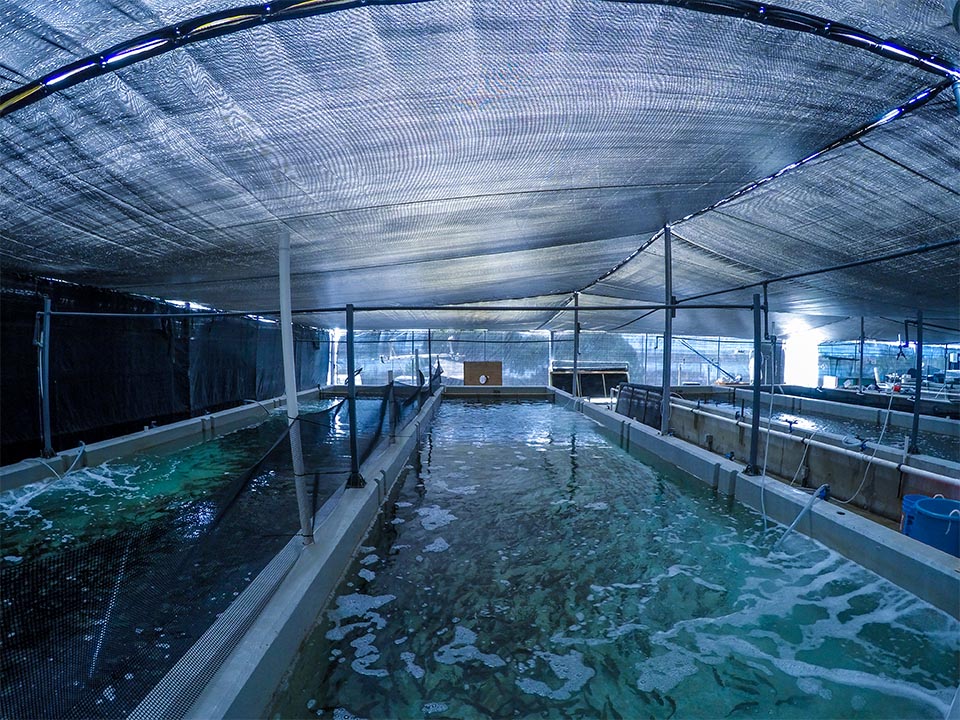 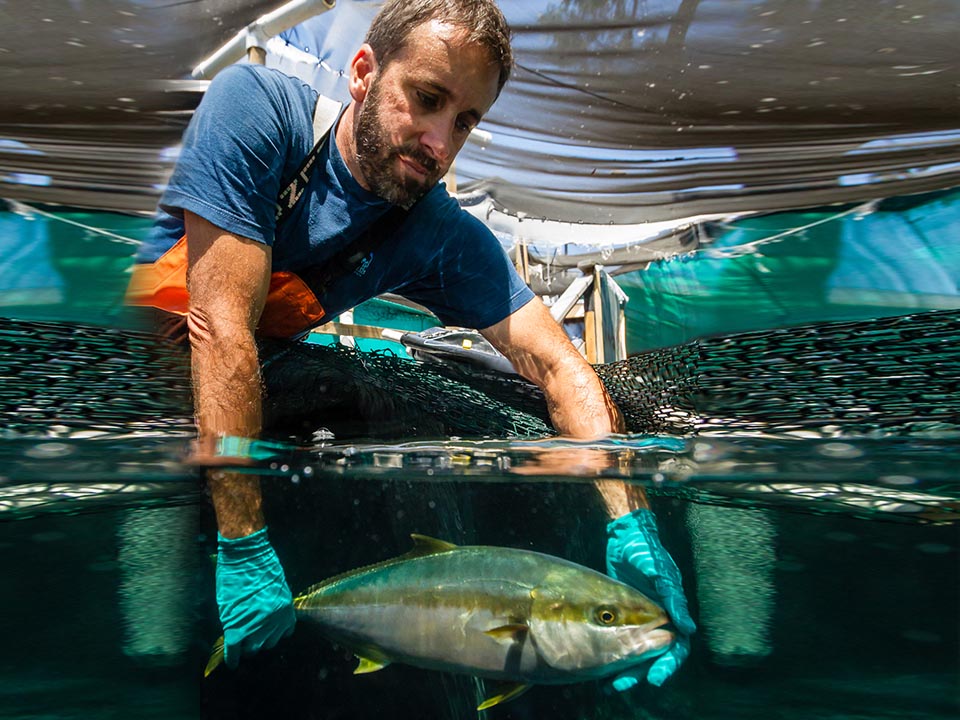 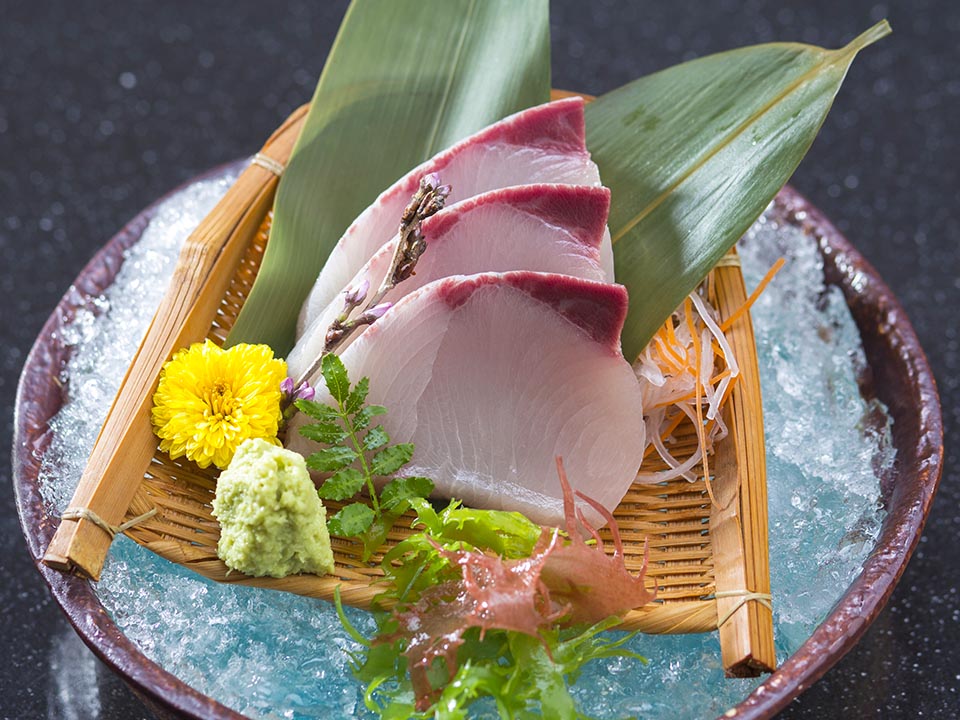 POA will demonstrate that healthy, premium-quality fish can be grown in the U.S. with negligible, if any, adverse environmental impacts.

WHY ADVANCE AQUACULTURE IN THE U.S.?

An Immense Opportunity and Need

The U.S. has the largest contiguous Exclusive Economic Zone (EEZ) in the world. This area – surrounding our nation, 3 to 200 miles offshore – provides a wide range of natural habitats that can support many commercially viable, farmable species, and it is ideally suited to open-ocean finfish aquaculture. Compared to near-shore (state) waters, the EEZ offers better water quality, fewer conflicting uses and a more natural habitat for fish. Small areas of the EEZ could produce significant amounts of farmed seafood – and do so safely and sustainably.

The U.S. is the fourth largest consumer of seafood in the world. With the vast size of our EEZ, our advanced ocean science and technology, and exceptionally high standards for food production, we can lead the world in developing responsible and sustainable marine aquaculture while helping ensure our domestic food security.

Unfortunately, despite opportunity and resources, the U.S. lags well behind other nations:

of U.S. Seafood Consumed is Imported

of Imported Seafood is Farmed

The result is that the vast majority of our seafood is being provided without traceability, product quality assurance, or the ability to ensure that foreign suppliers are meeting our rigorous environmental and agricultural regulatory standards. There is a serious impact on our national trade deficit and on-going concern for food security, food standards and an increased carbon footprint of the seafood we eat. Additionally, increasing wealth and growth of middle class consumers in countries like China and Brazil will result in a higher domestic demand for the seafood they produce, making supply less available for export to other countries like ours.

The question is:  Will the United States continue to rely upon other countries to grow its seafood, or will we develop a sustainable domestic industry that stimulates our own economy while enhancing the security of our nation’s food supply?

Pacific Ocean AquaFarms believes there is one logical answer to this question. We are therefore committed to developing a seafood farm that will serve as a model for aquaculture in the EEZ – producing healthy food, creating jobs, supporting the working waterfronts and providing new opportunities for generations to come. 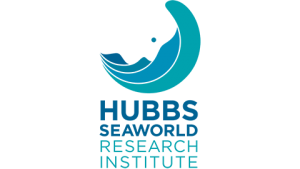 50 YEARS OF CONSERVATION AND SCIENTIFIC SOLUTIONS 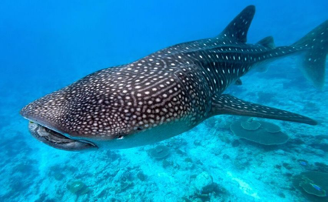 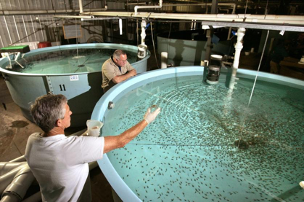 Hubbs-SeaWorld Research Institute (HSWRI) is a non-profit (501(c)(3) scientific research organization with laboratories and offices in San Diego and Carlsbad, CA, and in Melbourne Beach, FL. With 50 years of conservation research experience and over 35 years of aquaculture experience, HSWRI is committed to conserving and renewing marine life to ensure a healthier planet and is the only California entity to have successfully demonstrated open-ocean aquaculture.

HSWRI is a national leader in the hatchery production of marine finfish and operates a production-scale hatchery in Carlsbad, CA capable of rearing millions of fingerling marine fish annually. In cooperation with the California Department of Fish and Wildlife, white seabass produced at this hatchery are released into the ocean to evaluate how to replenish wild stocks that have been depleted by overfishing and habitat loss.

HSWRI also operates a research-scale hatchery in San Diego, CA for rearing other commercially valuable species – both for replenishment and marine farming. Both hatchery facilities use state-of-the-art, energy-efficient life support systems and are operated to comply with California’s rigorous permit requirements.

Pacific6 is an investment partnership based in Long Beach, CA. The partnership’s six founders are committed to identifying, investing, and being intimately involved in important and inspiring initiatives that make a difference.

A long-term relationship with the Aquarium of the Pacific in Long Beach raised the company’s awareness of the importance of aquaculture and marine conservation in the future of our global food supply. This inspired Pacific6’s involvement – to provide leadership and support in demonstrating the viability of ocean-based aquaculture through best practices, responsible stewardship and diligent consideration for the environment.

Projects include offshore aquaculture for fish and mussels, developing shellfish breeding programs, and exploring the immense potential of seaweed. 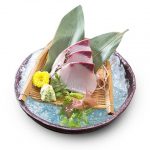 A HEALTHY FORM OF PROTEIN

Fish is an ideal food to feed our growing planet.  It is a high protein, low fat, and nutritionally rich food. Among animal protein sources, seafood is among the most nutritious for human consumption. Seafood provides a healthier alternative to beef and pork and is a necessary source of nutrition, long-chain Omega-3 fatty acids, and micronutrients, and there is a growing awareness of the benefits of Omega-3 fatty acids on neurological and cardiac health. These benefits may be particularly important in developing countries, for maternal health, and in early childhood development.

“The New Super Fish is Yellowtail.  Yellowtail is comparable to beef in its protein per ounce, and its fatty-acid profile is similar to that of salmon. It has a meaty, flaky texture, but a lighter flavor, like most of the whitefish that Americans enjoy.” (Men’s Health Magazine)

The U.S. National Oceanic and Atmospheric Administration (NOAA) reports that Americans are currently eating about half the recommended amount of seafood based on dietary guidelines developed by nutritionists. 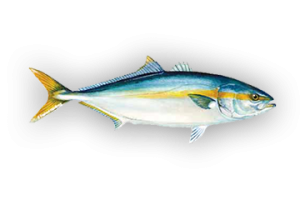 California yellowtail (Seriola dorsalis) has been selected as the initial species, as it is native to California waters, and cultured juveniles are readily available from HSWRI hatcheries.

Captive broodstock are located at HSWRI’s research facility in San Diego under controlled environmental conditions, allowing for egg spawning in the spring and summer. Their production cycle can range from 18 to 22 months. Juveniles are available for stocking year-round from the HSWRI hatchery operation.

POA farmed yellowtail will only compete with imported product and not with locally caught fish – thereby protecting the existing market for wild-caught yellowtail that meet a different market niche.

The culture of yellowtail should help to offset the current demand for imported yellowtail from other countries (Mexico, Australia and Japan) for the regional sushi market and not impact the local market for commercially harvested wild yellowtail.

This will greatly reduce the carbon footprint related to the importation of this fish from outside the U.S.